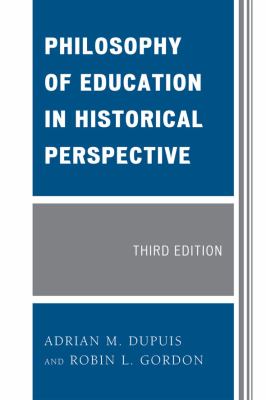 Israel Scheffler, who became the paramount …